Transforming to halftone screens in Photoshop

I've posted a new video on YouTube. It's my first attempt at screencasting, which is when you record video of what you are doing on the computer screen, basically video screen capture. The video is sort of a prequel to my Thermal screenprinting post from last year. This is the photo that is transformed.

That's my Gwyneth at age 1. 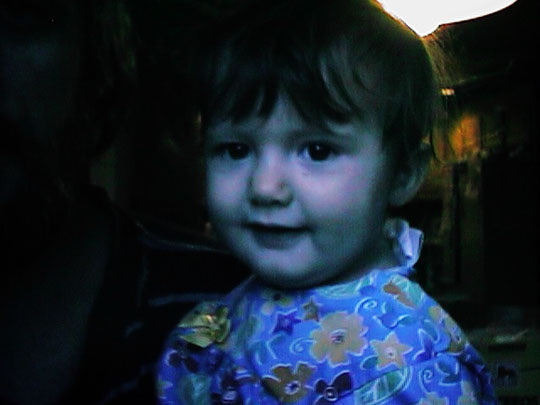 This is the image as transformed to greyscale and then to various halftone screens. I first started doing this kind of transforming to halftone screen from almost the first time I used Photoshop some 17 years ago.
Click on the image for a more high resolution image to pop up.

and here is the video itself -

Posted by Tom Krepcio at 3:05 AM No comments: