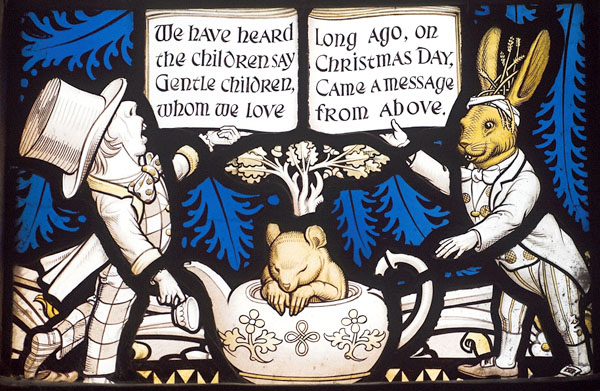 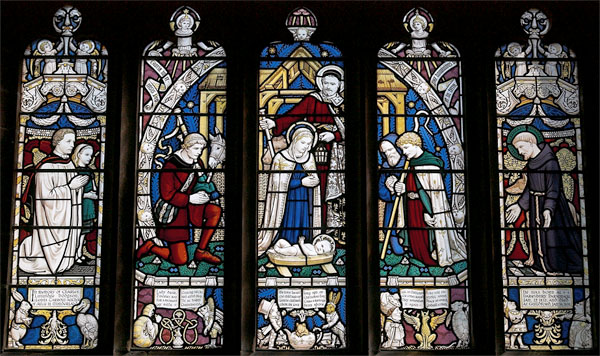 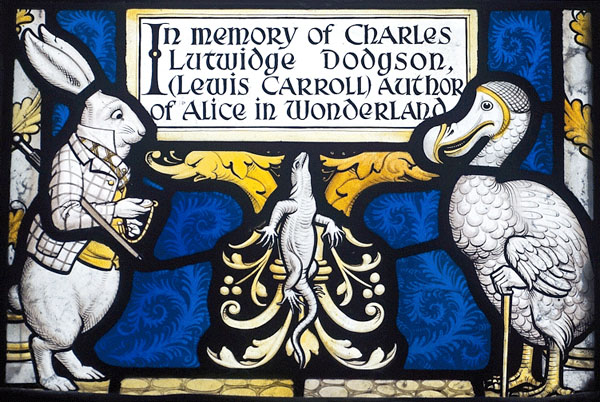 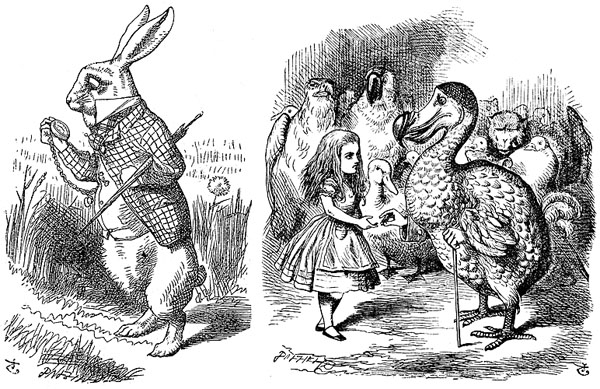 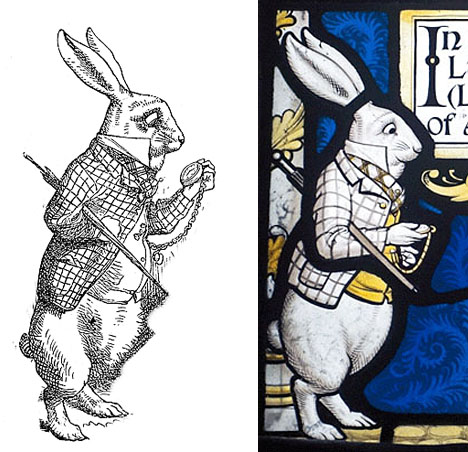 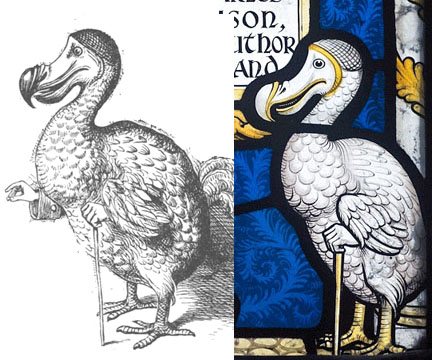 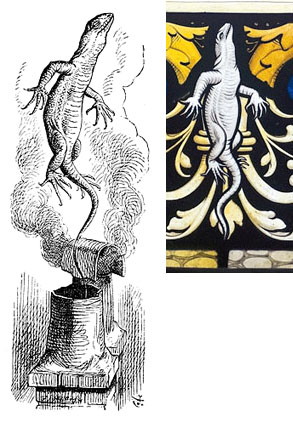 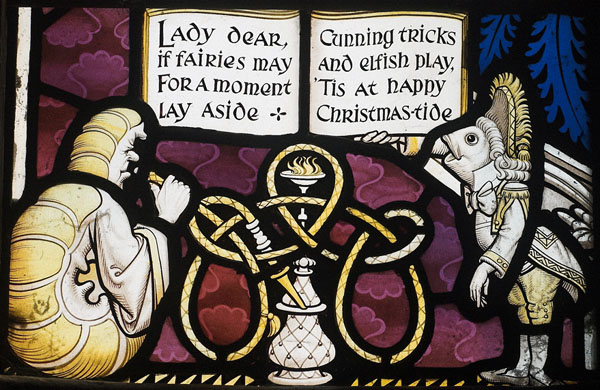 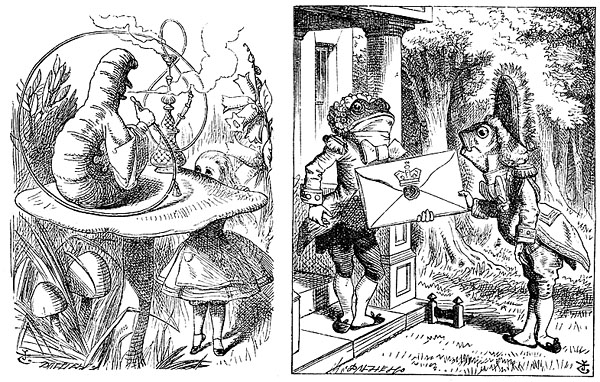 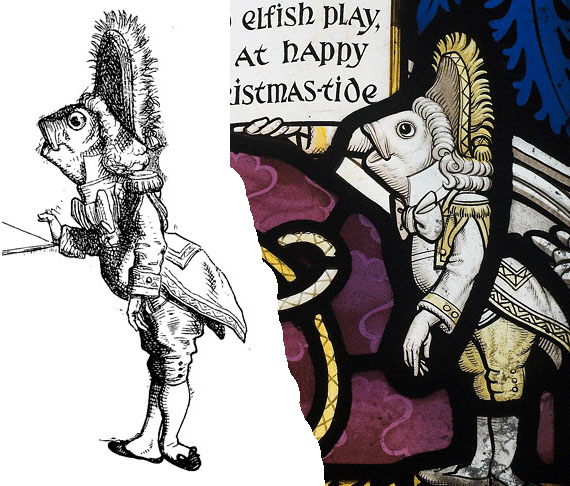 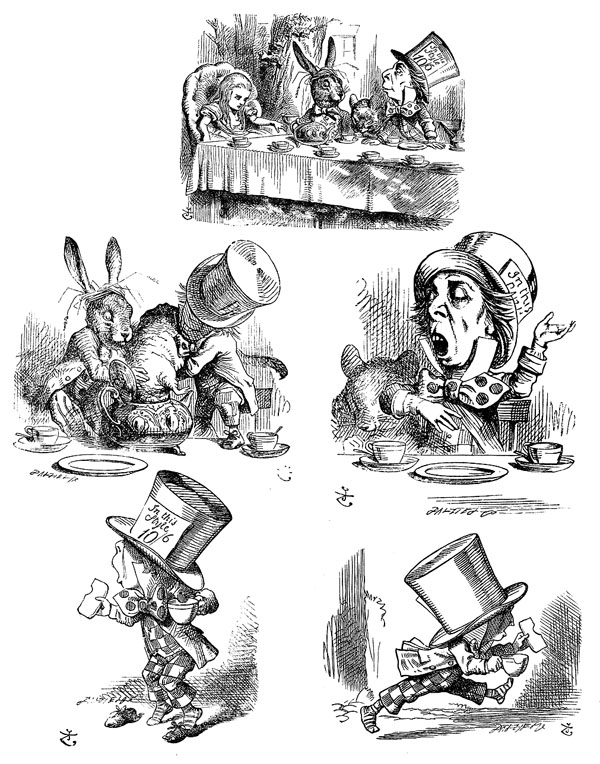 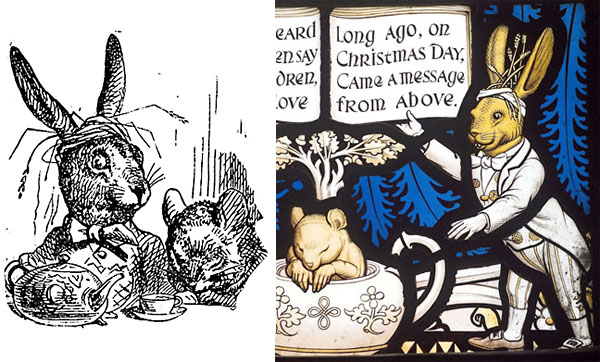 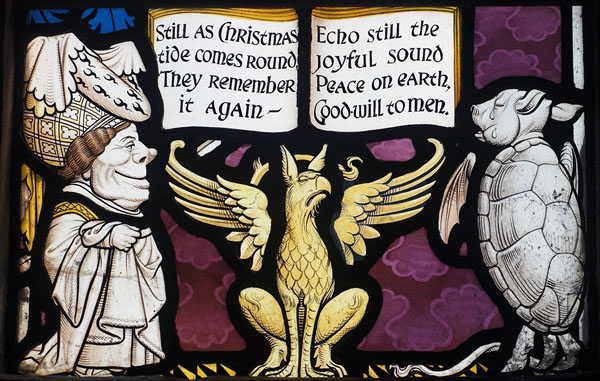 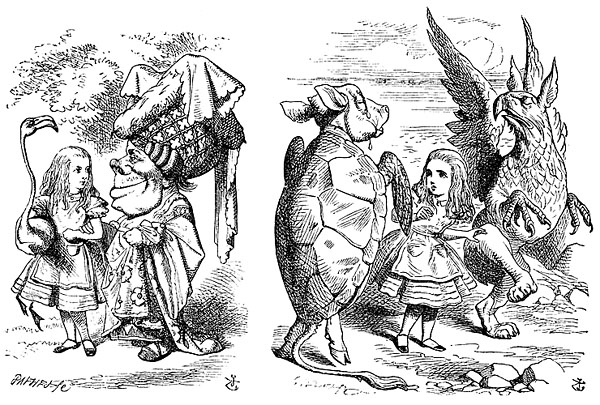 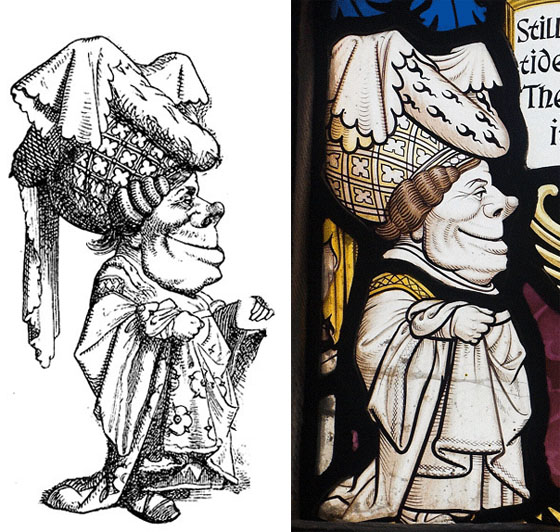 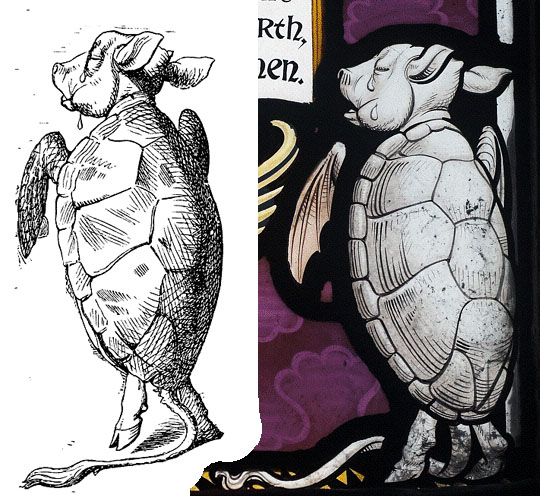 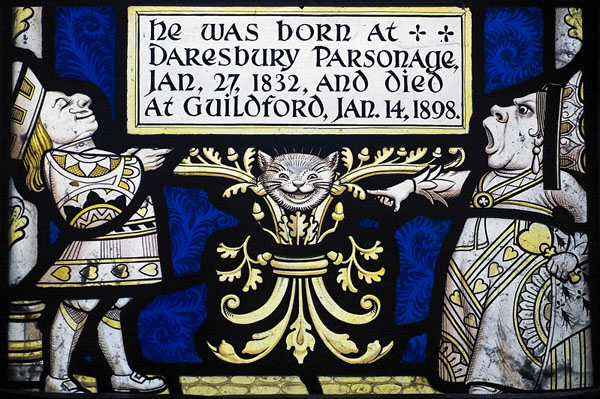 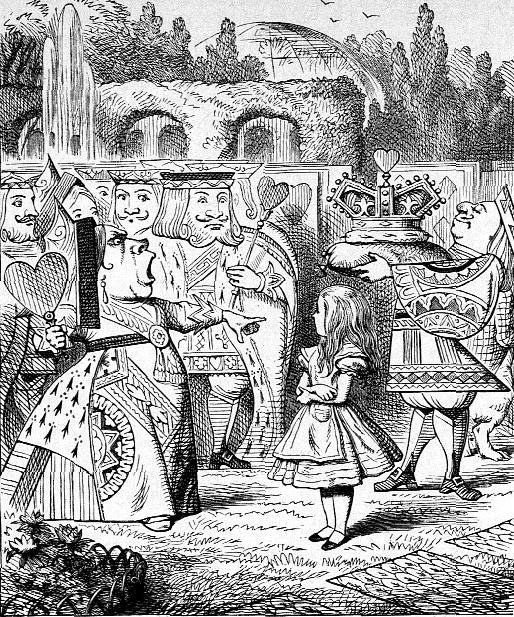 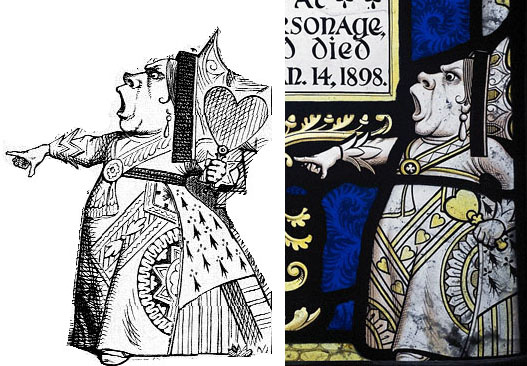 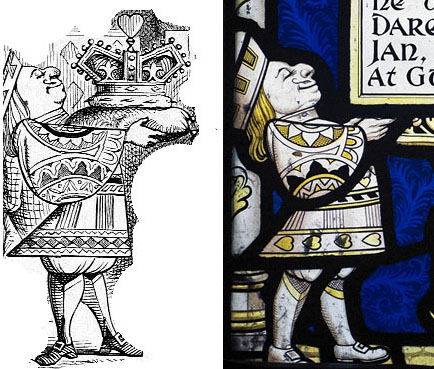 Posted by Tom Krepcio at 3:22 AM No comments: