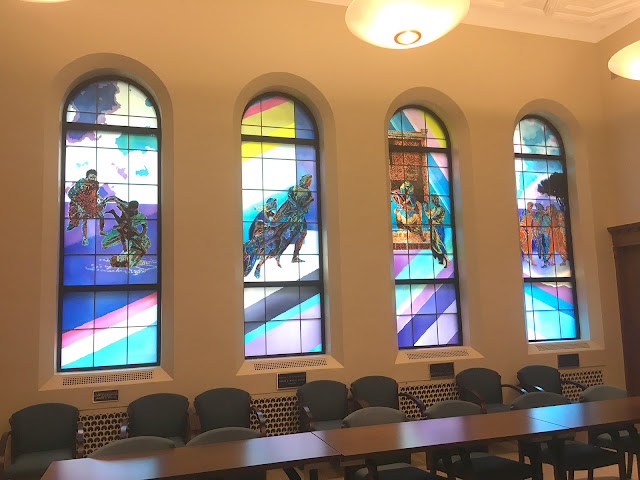 Full article below the fold

The corridors of the Temple feature an ongoing survey of late 20th century stained glass. 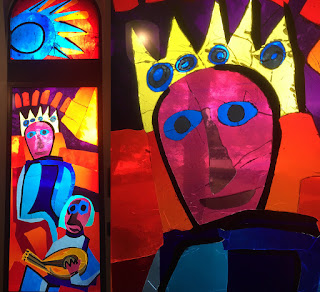 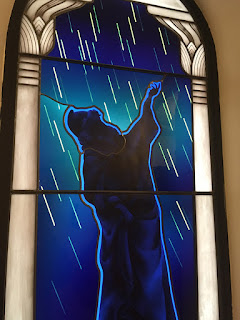 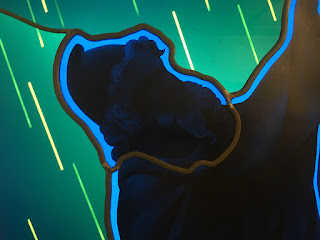 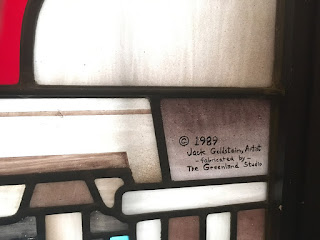 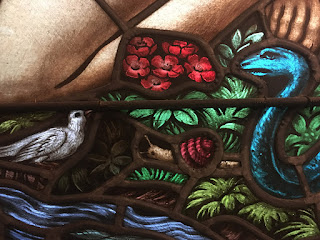 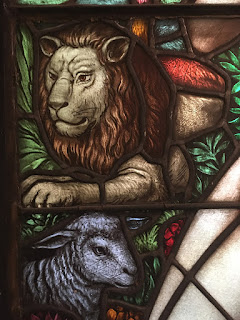 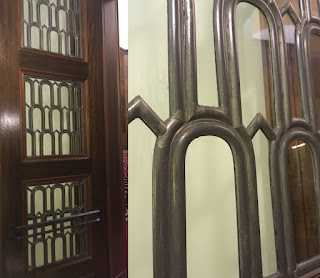